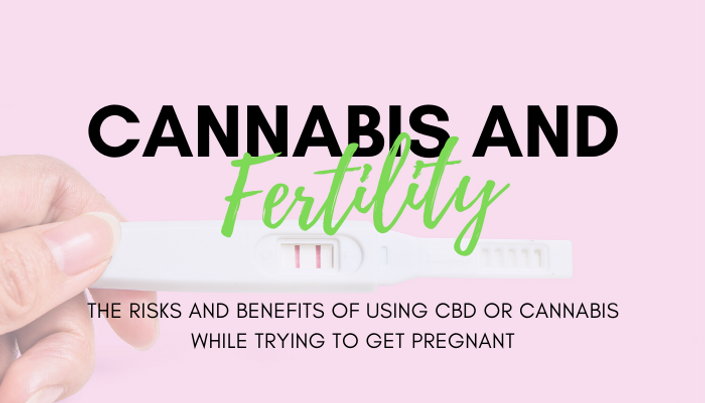 
In this course you'll learn the safety and risks of using cannabis or CBD as a potential mother or father trying to grow your family.

Cannabis does not cause birth defects, unlike alcohol and other prescription drugs. In fact, there are many published research studies, and mothers have been safely using the substance for decades in the US and many other countries. Cannabis can be a safer alternative than prescription opioids, antidepressants, anti-nausea, and epilepsy drugs for mothers. 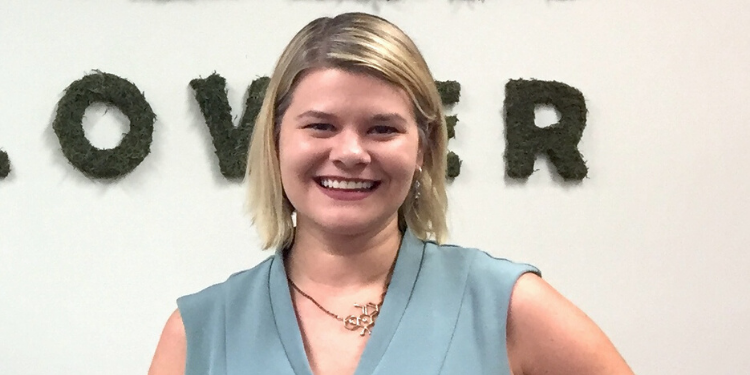 I'm a neuroscientist who has studied the effects of drugs on the developing brain and also am a cannabis patient myself.

I've written four books including Vitamin Weed and CBD Oil For Health. I ran a nonprofit research institute on cannabis and women's health for 5 years and have educated and coached thousands of mothers, doctors, and nurses. I'm here to help you make an informed decision on whether cannabis is right for you, how to properly use it to minimize any negative impact to your child, and how to avoid any legal issues or social stigma surrounding your use. If you still have questions after this course, I will be available via email. 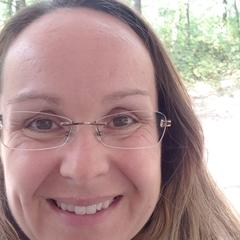 "I'm going through your Cannabis and Motherhood course and I'm LOVING it. I'm so excited to share some of what I'm learning as a cannabis health coach." 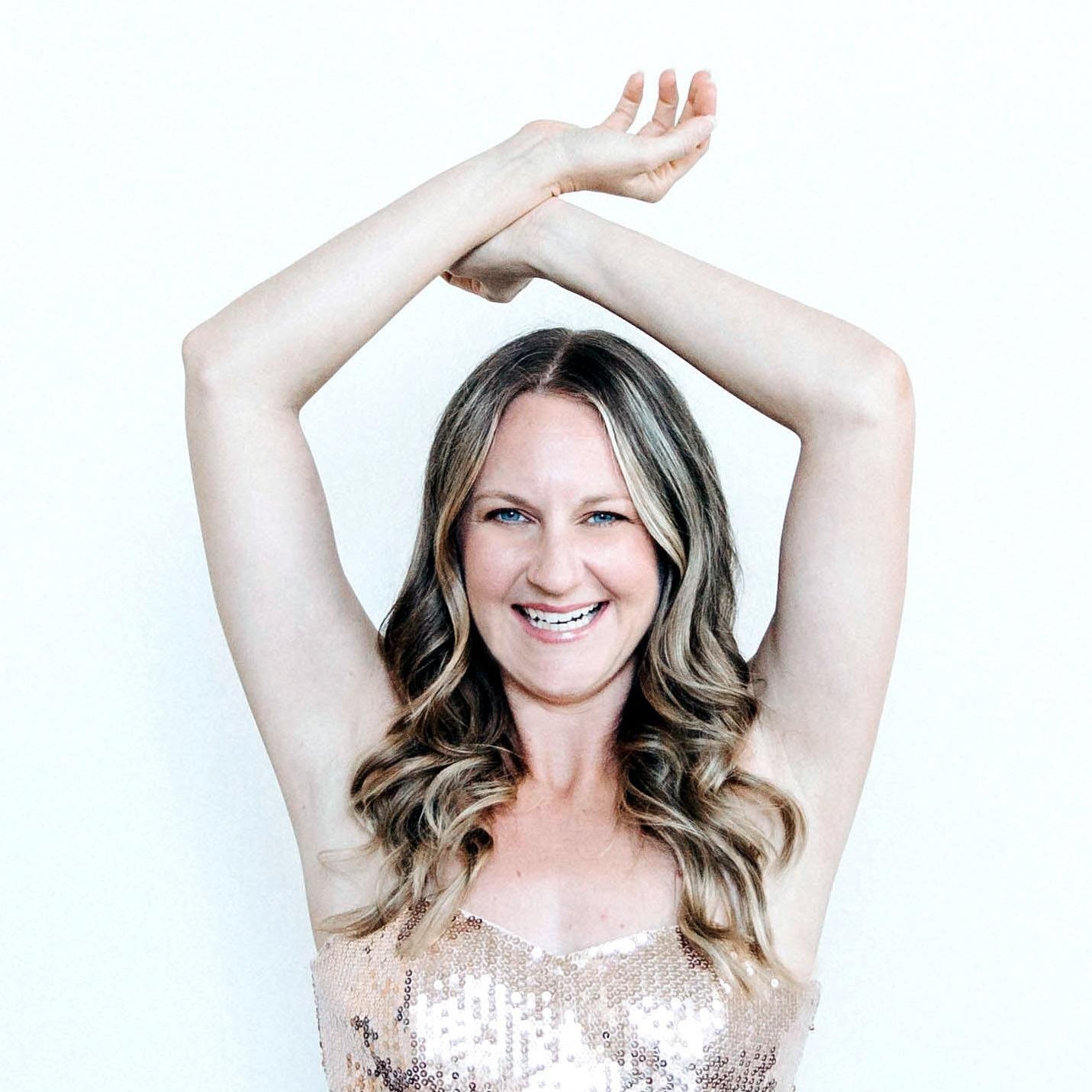 "I had the pleasure of meeting Dr Ross and reading her book: Vitamin Weed. I am so grateful for the knowledge received on my body and the many benefits of cannabis."


IT'S TIME FOR SCIENCE, NOT STIGMA

We hear a lot of sensational headlines in the news about cannabis being so dangerous for pregnant moms, but much of this is based on poorly designed studies funded by anti-cannabis groups or taken out of context.

You can use cannabis or CBD safely during any stage of motherhood, it is all balancing risks and benefits and choosing the right products at the right dosages.

Most doctors and scientists are not educated on the endocannabinoid system, which is the largest neurotransmitter system regulating all of your other neurotransmitters, including serotonin, dopamine, GABA, glutamate, and many more. They don’t know that people can have an endocannabinoid deficiency, similar to our body can have a deficiency in Vitamin D or other nutrients.

These healthcare professionals definitely don’t understand why a woman would choose cannabis or CBD to treat their symptoms of pain, nausea, anxiety, or other health issues instead of using a traditional prescription drug. And they don’t know the current research showing how cannabis and CBD show little harm to mother or baby during pregnancy, especially compared to alcohol, cigarettes, and other prescription drugs.

So when a woman asks their doctor about using cannabis or CBD, especially if they are pregnant or breastfeeding, she is often told to stop immediately. Even worse, the patient might even referred to Child Protective Services or substance abuse programs, instead of having a real conversation about the potential risks and benefits of using cannabis or CBD.

As a neuroscientist, founder of the first 501c3 nonprofit research institute on cannabis and women’s health, and cannabis patient advocate, I realized I was uniquely positioned to shift the conversation from stigma to science. I decided to create an online certification program on Cannabis & Motherhood to increase the number of healthcare and cannabis industry professionals that understood the risks and benefits of using cannabis during all stages of motherhood.

Enroll In Infused Health Membership & Save! 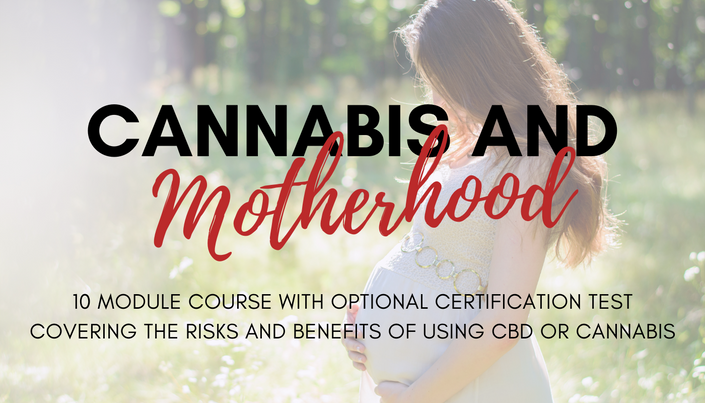 Learn About The Safety and Risks of Using Cannabis and CBD
Dr. Michele Ross, PhD
%
COMPLETE
$197 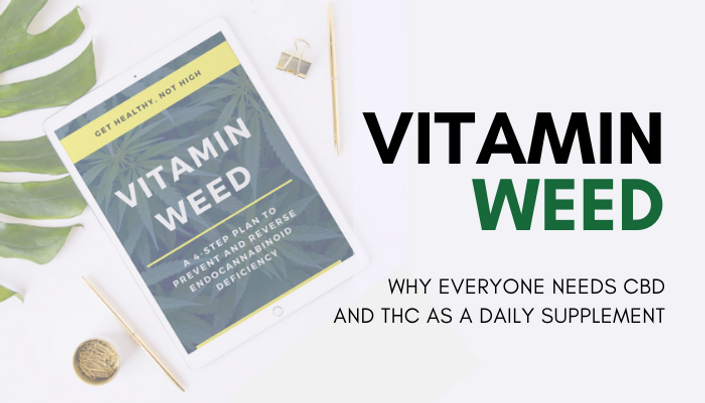 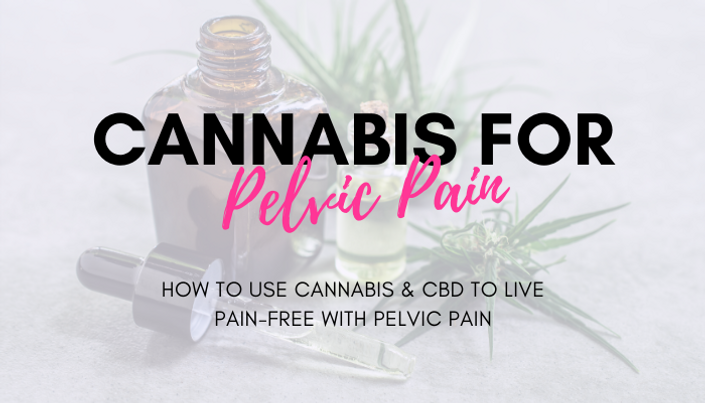 Intro to Cannabis for Pelvic Pain

Find out how to use cannabis and CBD to live pain-free with pelvic pain
Dr. Michele Ross, PhD
%
COMPLETE
$37
View All Products

When does the course start and finish?
The course starts now and never ends! It is a completely self-paced online course - you decide when you start and when you finish.
How long do I have access to the course?
How does lifetime access sound? After enrolling, you have unlimited access to this course for as long as you like - across any and all devices you own.
What is your refund policy?
Because of the nature of the product, there are no refunds. If you have questions about the course, please contact us before purchase.
What can I expect to learn from the course?
This Cannabis & Fertility course covers the most up-to-date basic and clinical research on how CBD and THC can impact fertility for both the father and mother, how cannabinoid products might actually increase fertility if used in a new way, what the real facts on miscarriage are, and ways that you can reduce risk and boost your own fertility if you or your partner already are cannabis consumers. The course comes with a 10 question quiz at the end to test your knowledge.
I took your 10-Module Cannabis & Motherhood Online Certification. Is this content the same?
Yes. This course was originally offered as part of the Cannabis & Motherhood Online Certification. We decided to offer some of these courses individually so that it would be more affordable for mothers and low-income wellness professionals who may only be interested in one topic rather than all aspects of motherhood.
How do I book a cannabis consultation with Dr. Michele Ross?
You can learn more about the 1-on-1 cannabis and health coaching services Dr. Ross provides here: drmicheleross.com/consultation

We give back to the community!

When you purchase the Cannabis For Fertility course, you are supporting the Cannabis Impact Fund, whose mission is to promote racial justice, heal the planet & support communities in need by leveraging a conscious cannabis sector.